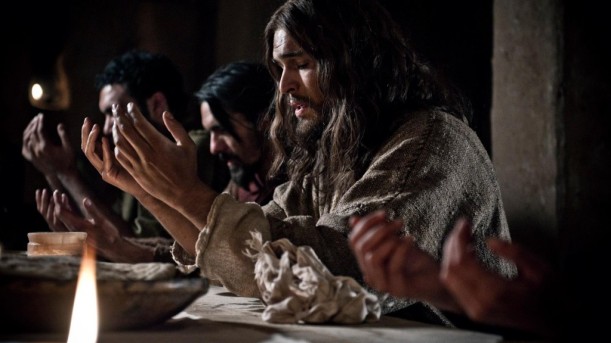 The night before Jesus died he dined with his best friends. His cohorts. His apprentices.

The table was set; candles were lit. The room’s aroma was that of freshly baked bread.

Wine was the servant’s beverage. After all; this was a special dinner. At least it was to Jesus.

In the past 3 years how often had they feasted together? Indulged a buffet together? “Broken bread together?”

Countless meals. Great conversation. They were buddies, companion’s, allies in the war on Satan.

Little did they know how this meal would go down in history as a deal breaker; a masterpiece wall-painting or the most notable betrayal ever witnessed.

How could they understand? What was the Messiah talking about?

“Take this bread. It is my body given for you.

“This wine is my blood of the New Covenant offered to you.”

Peter would never deny him. Judas would never sell anyone out for a few pieces of silver?

These were Jesus’ closest associates. His support system. His family.

The mission was over. Their classes had ended. And dinner had ended.

24 hours later they would question it all.

How could this happen? What does it mean?

We gave up everything near and dear to us and lost even more.

And for this? To watch him die?

Not just die; he was beaten, flogged, whipped, spit upon and crucified until he was unrecognizable.

We should have stopped it. Done something; anything to end the Roman’s illegal execution of the King of the Jews.

And with his demise went our faith. Did we dream these last 3 years?

Did he really turn water into wine? Did he heal the paralyzed man? And…

What about the woman caught in adultery? Did Jesus truly have the right to forgive…anyone?

What are we really supposed to believe?

Either this was the greatest practical joke played on the world or it really happened just as he said it would.